Learning a new skill in a sporting context can be incredibly fun or incredibly frustrating. Therefore, efforts have been make picking up a new skill easier. However, debate exists as to the best way to do this.

Task decomposition refers to the process of decomposing a task into manageable components in an effort to reduce the cognitive demand on learners. For example, a learner may break down the task of serving in tennis into the toss and the hitting action. However, task decomposition has been criticised recently. It seems it may decouple relevant information-movement pairing so that it becomes difficult for learners to perform the task (Handford, 2006).

In philosophy, emergence is the condition of an entity having certain properties its parts do not have, due to interactions among the parts. In other words, the whole may have properties that only emerge due to interaction between the parts. Occasionally this is summarised by saying “the whole is greater than the sum of it’s parts”. What the heck does this have to do with learning a new skill? Well, when you break down a skill into its individual components, you decouple the parts of the skill thereby removing important information-movement coupling. 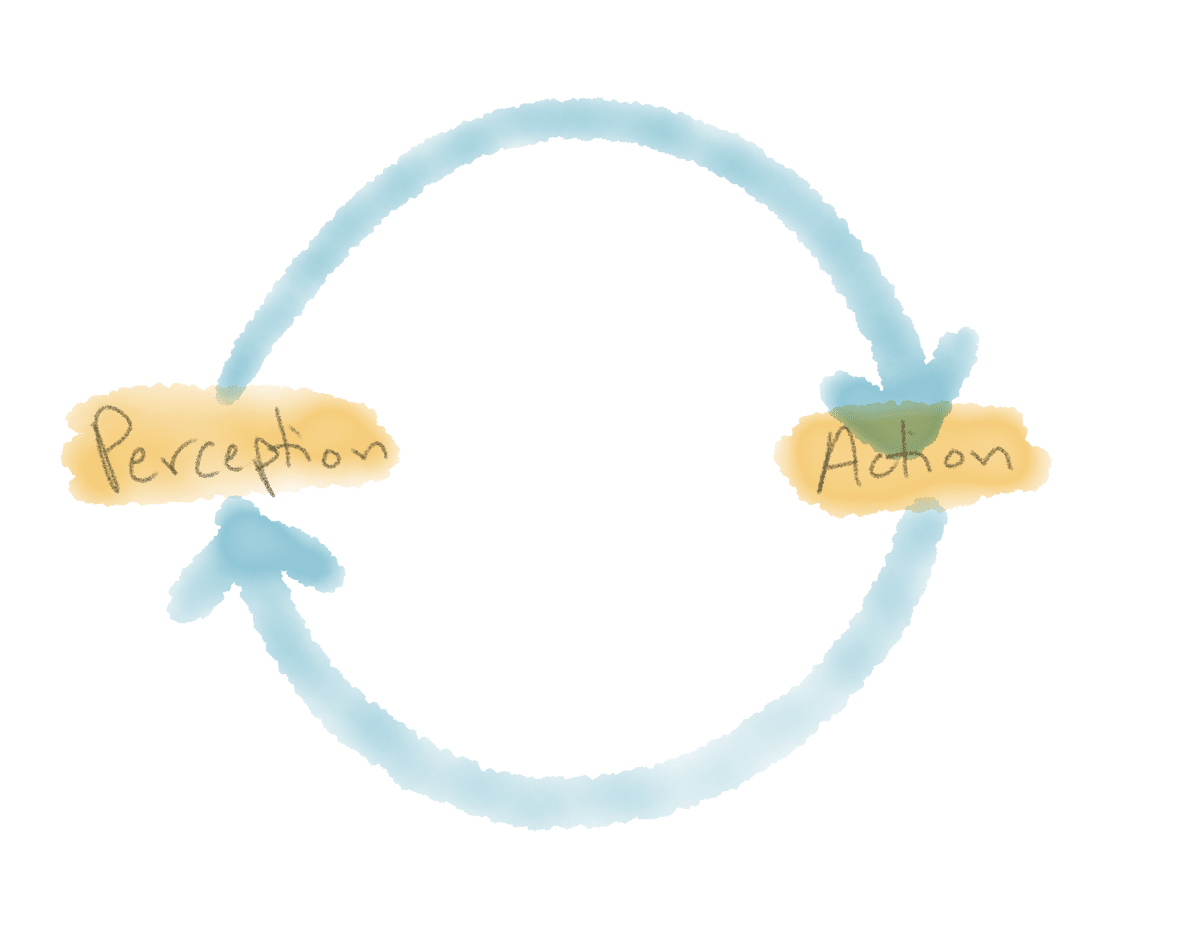 Moreover, task decomposition may also commit what’s called the fallacy of composition. The fallacy of composition arises when one mistakenly infers that something is true of the whole because it is true of some part of the whole. For example, it’s true that if someone stands up out of their seat at a cricket match, they can see better. However, if everyone stands up, they can’t all see better. Or, a single brick is light. Therefore, a brick wall is light. What’s true of each of the components of a task may not be true of the task in its entirety. (Random side note: sometimes what’s true of the part is true of the whole. If each of the bricks is red, the entire brick wall is red.) 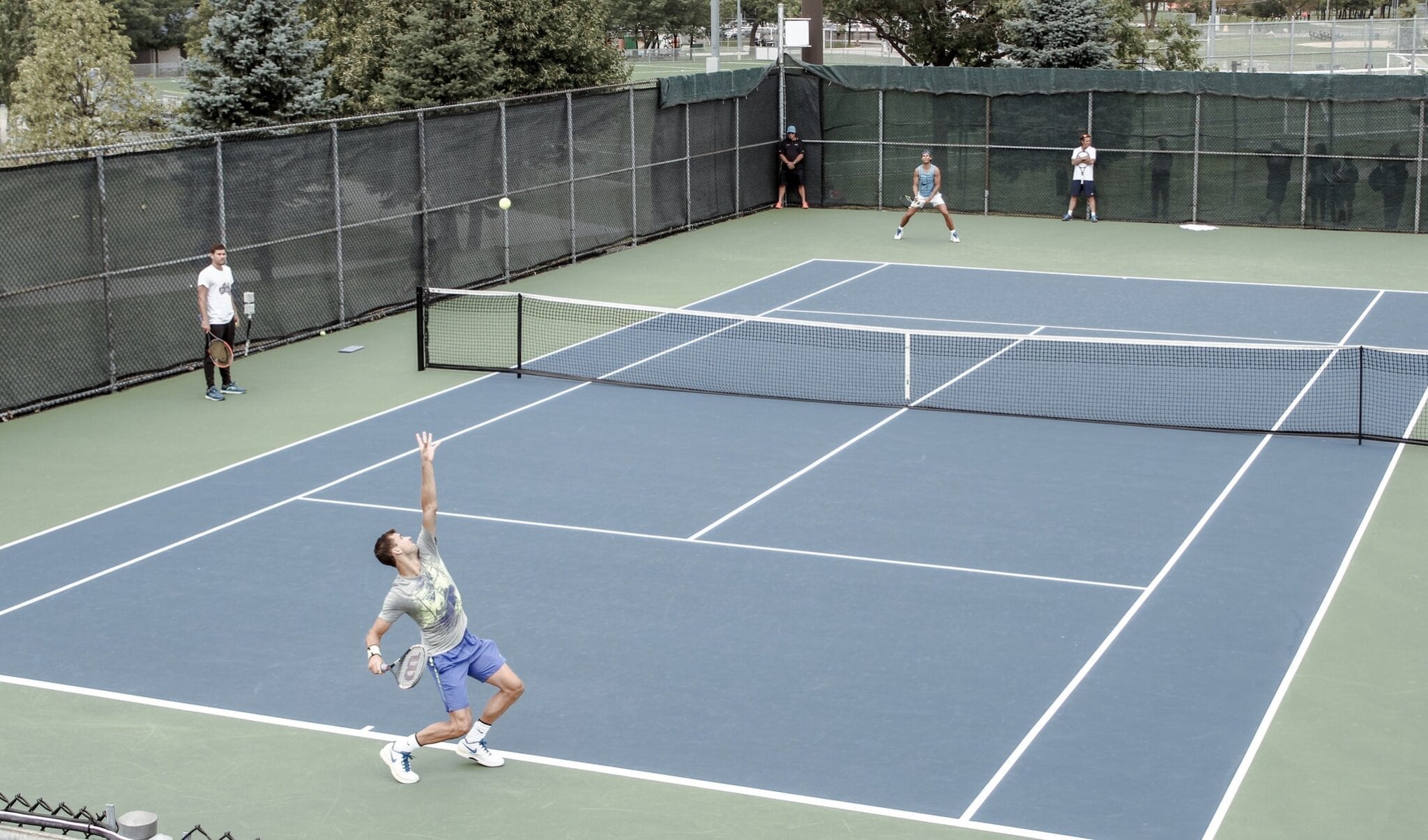 Task simplification refers to a method of skill acquisition whereby the different components of a complex task are left coupled but are nevertheless simplified or modified to make performance easier. Regarding a tennis serve, the use of bigger (easier to make contact) and softer (less physical demands) balls or shorter handles on racquets (less distance to the ball) would allow the coupling of the components of the skill without compromising the time-position relationship in the movement. Considering dribbling in soccer, the number of opponents could be reduced to simplify the attentional demands placed on learners.